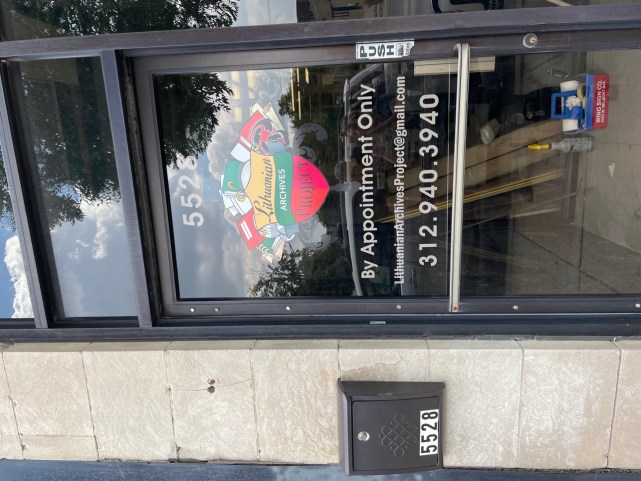 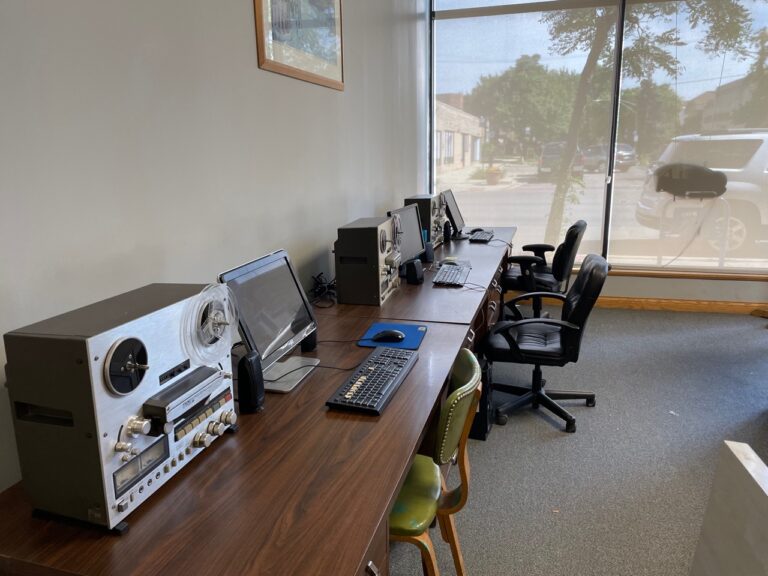 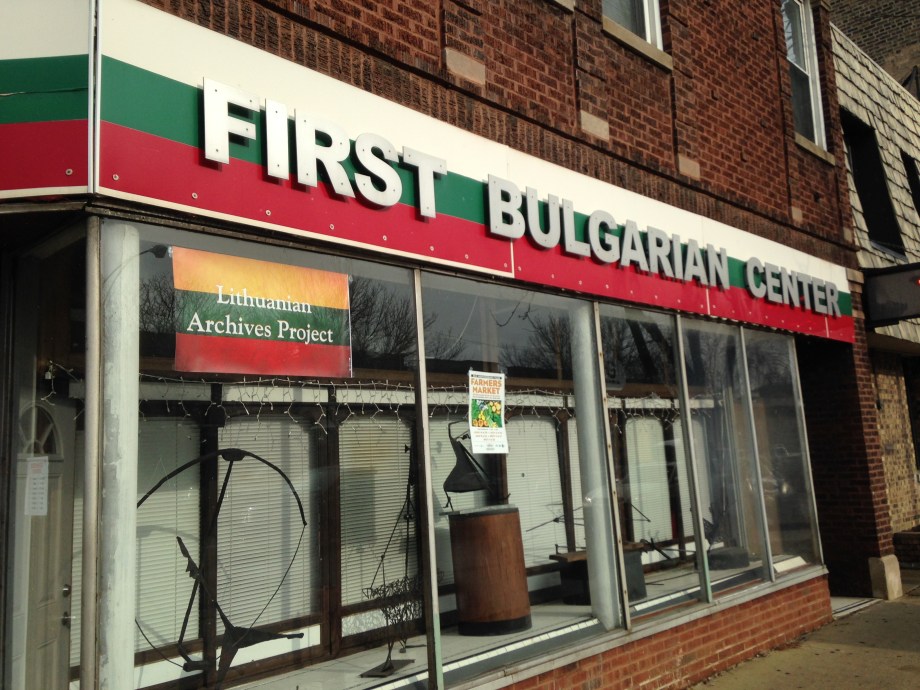 In November of 2015 the LAP staff visited the Chicago Film Archives located at 329 W 18th Street. 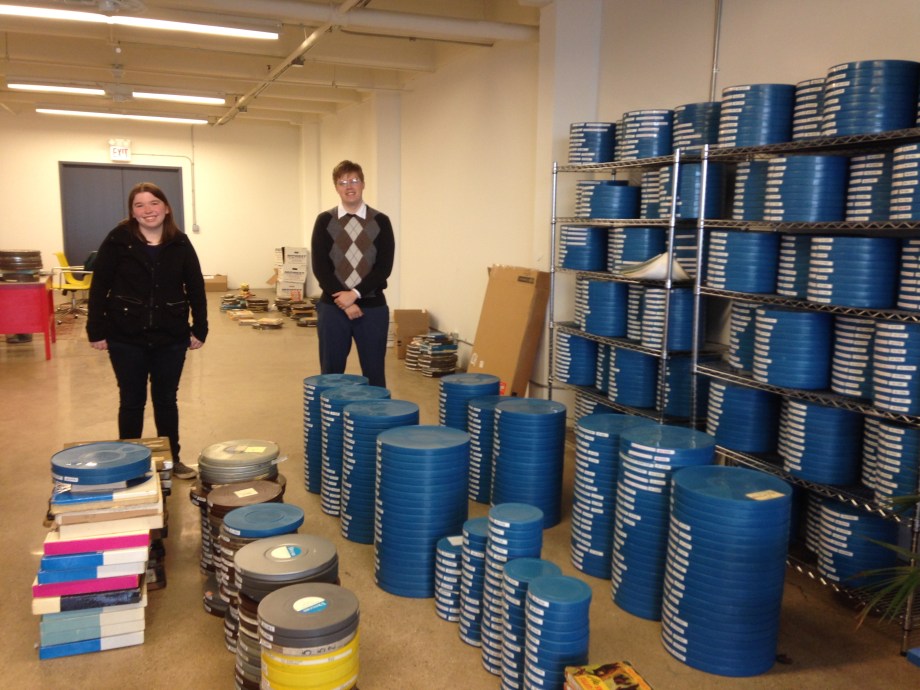 In October of 2015 LAP visited the Video Data Bank located at 112 S Michigan Avenue in Chicago. We visited as part of the Chicago Collections Consortium, an event organized by Chicago Area Archivists. While there, she researched methods of video digitization as part of the organized tour. 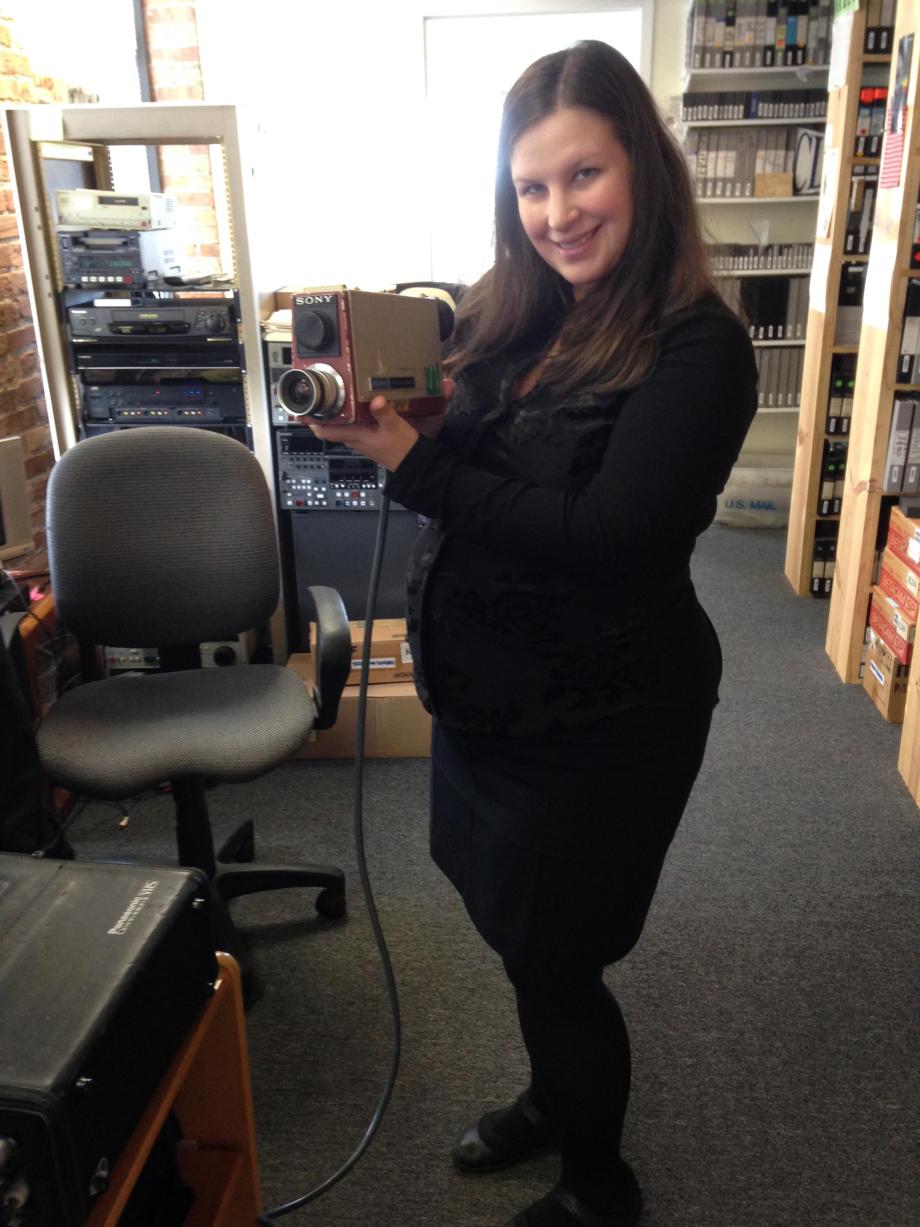 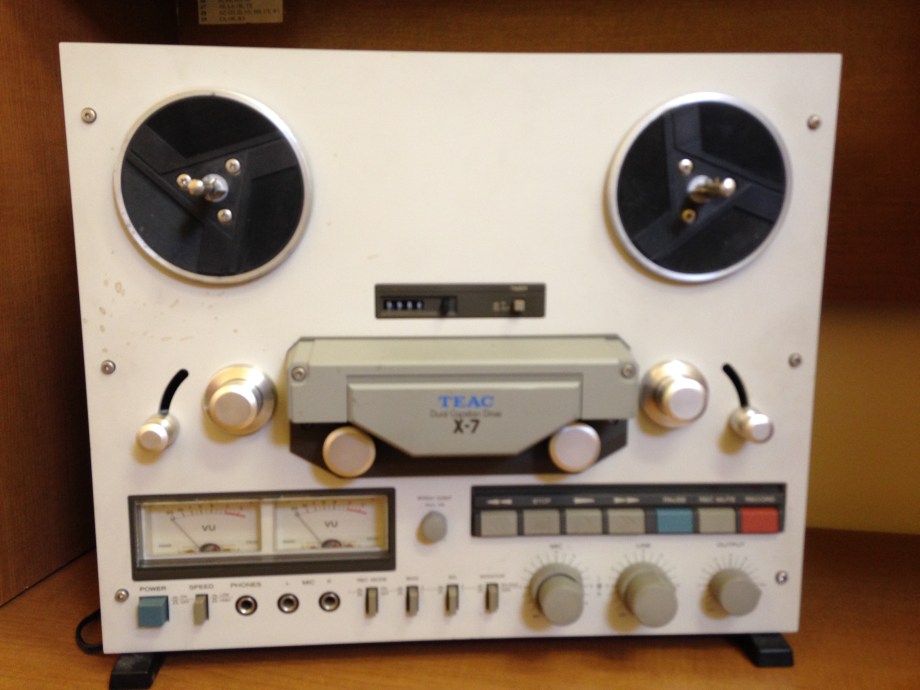 LAP received a UPS package on the coldest day of January 2015. Inside was the Webster-Chicago wire recorder model 228-1. The wire recorder features a 15-minute timer for locating specific locations for replay, a removable takeup reel that allows for the easy removal of a broken wrapped wire, dual playback, a pilot light, and a neon record level light. It is the only working wire recorder in the Chicagoland area. 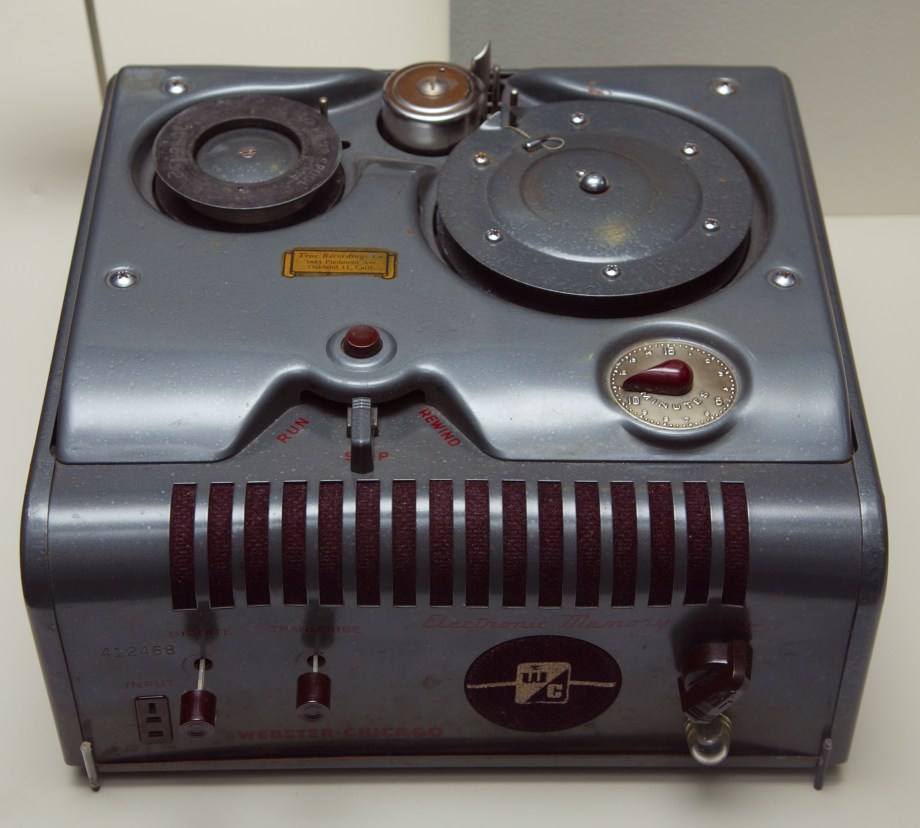 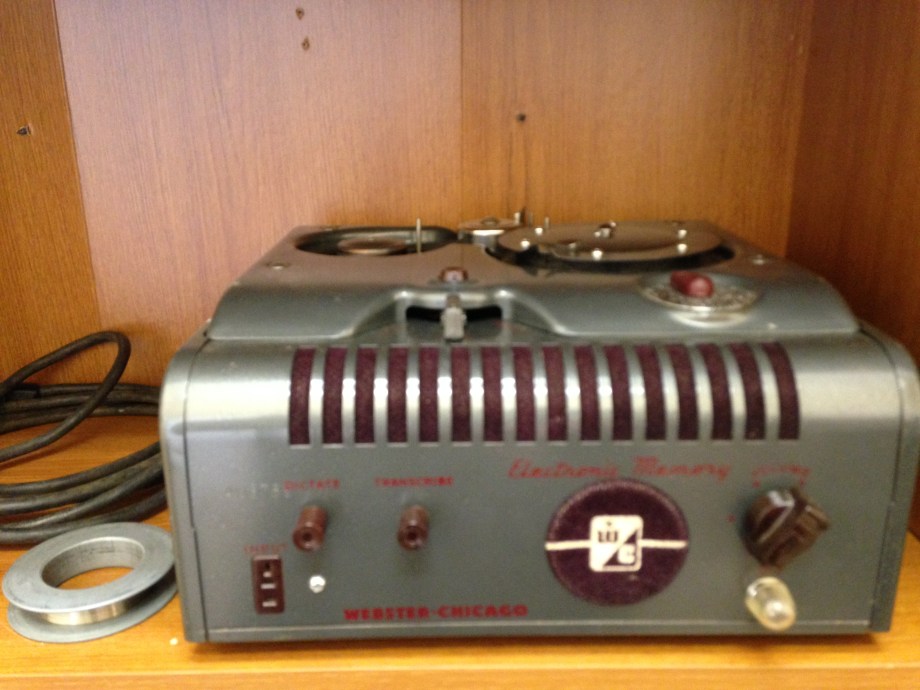 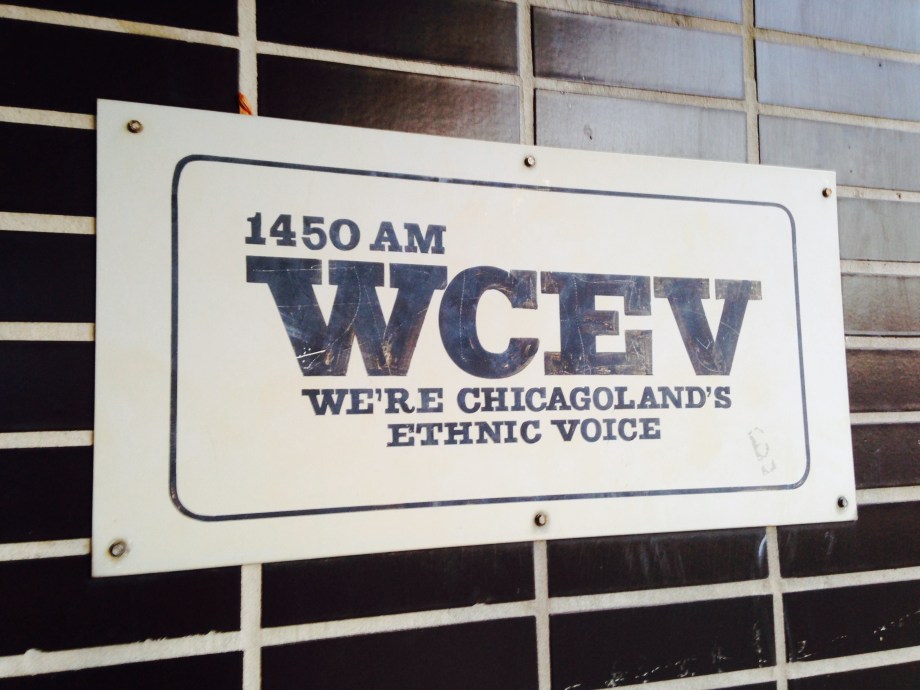 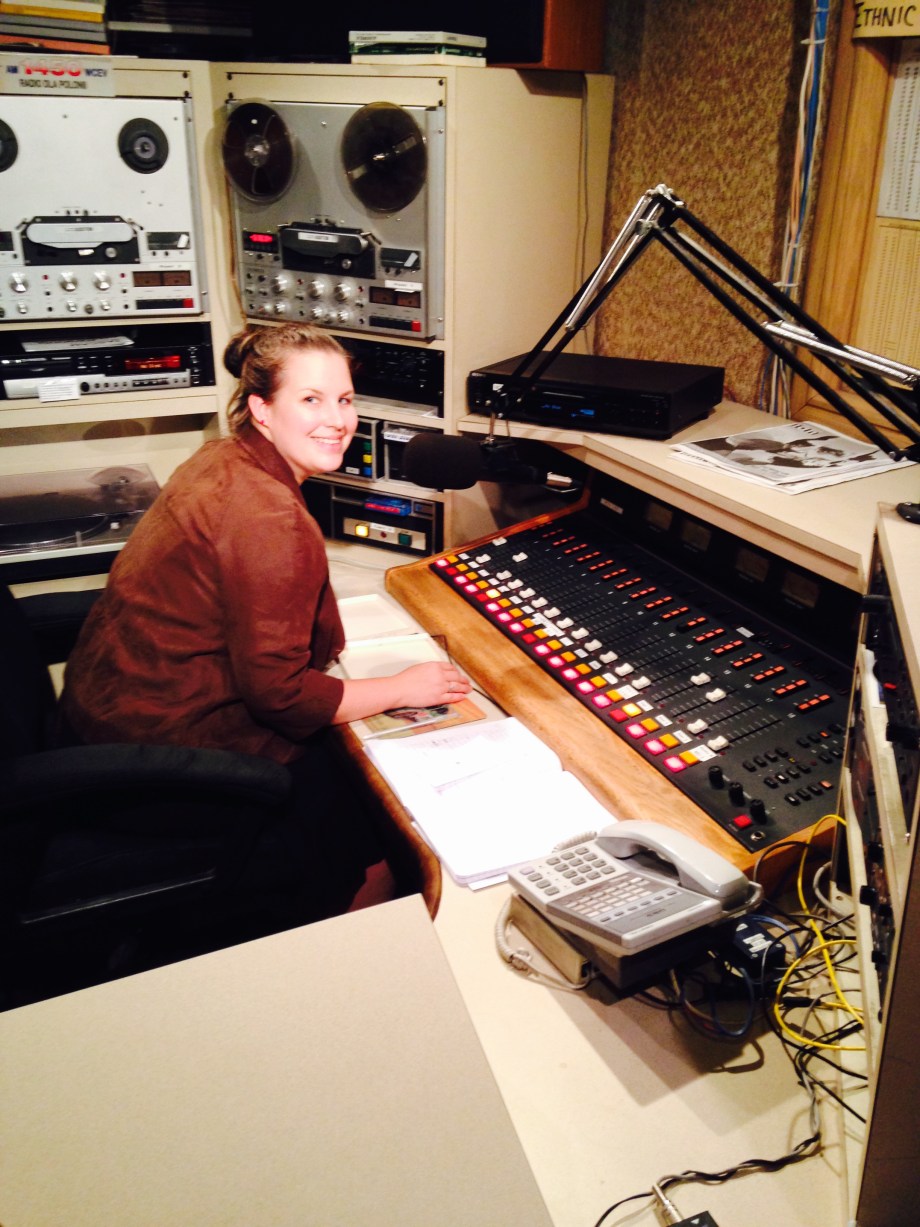